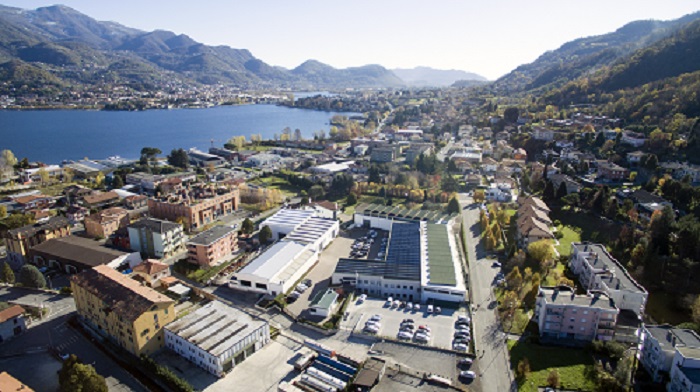 The company was founded in 1939 by Mr. Carlo Salvi, with the purpose of building mechanical descalers to process iron and stainless steel wire. Although these machines had successfully been sold, Mr. Salvi began to develop and manufacture new and more complex machines. In the late 40’s started the production of flat die thread rollers, which soon became well known on the market for high quality. Shortly after, the production of head slotter machines for the screw market was begun.

In 1952, the first single die - double blow header to produce screw blanks was built, with an immediate success: the machine gathered end-users attention thanks to its innovative features, performances and high productivity.
The first market which appreciated its technical qualities was Germany. Indeed the German market was for long time the most important for the society, overcome by the U.S. market only in the middle 70’s. Carlo Salvi machines had also been used for the production of copper rivets, for the “Miss Liberty” in New York rebuilding.

In the early 70’s was introduced a new line of headers for the semi tubular and fully tubular rivets, which completely changed the market. These machines allowed to produce up to 600 rivets per minute, with very low production costs. In the 80’s new headers were added: two die four blow and progressive.

Since the 90’s have been introduced ranges of progressive headers with 5 and 6 dies for the production of parts with particularly complex shapes, included tubular rivets, capable of handling wire from 1,2 up to 24 mm. in diameter.
Presently the company is developing an its own technology, not only for the cold heading but also the hot heading, using induction processes capable to heat the wire up to 900 °C.
This technology opens new horizons to Carlo Salvi for the heading of materials which can not be formed by cold process, like titanium and other special alloys especially used in the aerospace and automotive industry.

As of April 1, 2016 Carlo Salvi S.p.A. is joining forces with Hatebur Umformmaschinen AG. This acquisition represents for both companies a great potential and will allow Carlo Salvi S.p.A. and Hatebur to be a strong and powerful supplier of innovative and advanced cold, warm and hot forming solutions and services to the market.

1-die 2-blow headers
This kind of headers allows to head up to six diameters of material and offers the possibility to produce components with quite complex shapes. Their main features are the high speed and precision to head screws, semi tubular rivets even with a shouldered shank and tubular rivets, granting a remarkable tool life and an easy manintenance.

2-die 4-blow headers
These headers allow to obtain components with complex shapes which cannot easily produced on multi station machines, where it is necessary to transfer the part several times, because the shank is very short or the head too big. The components which can be obtained are screws, shaped semi tubular rivets and tubular rivets with large head.

Progressive headers
The progressive headers allow to produce with high precision special parts with very complex shapes, which are used in various fields of the market and particularly in the automotive and in the aerospace industries

With thousands of machines sold all over the world, Carlo Salvi has become a leading supplier of machines for the fasteners industry.
Our technicians are always developing innovative solutions in response to the growing needs of the market.
Every years Carlo Salvi invests on studying new and innovative application to support the demands of most exigent customers.

Since 2012 Carlo Salvi is investing in men and equipment to rebuild machines by its own but even by customer’s facilities. This new service is gathering a big success and interest and, thanks to the same, Carlo Salvi is now ready to offer completely refurbished machine, on the which have been substituted all the mechanical parts and the electrical, pneumatic and hydraulic systems. These machines can be certified according to the actual norms and warranted for 1 year.
Please contact the Office in Garlate, to check machines availability.

The administrative offices are located in Milan, since the year of the foundation, 1939.

The management, accounting and commercial offices as well as the development department, the production area, the assembly room and the spare parts warehouse are in Garlate, on the shores of Como lake.

At the end of 90’s Carlo Salvi USA was established in Toledo, Ohio, with the aim to better serve the customers of North America, Canada and Mexico.

Since April 2011 is operating the Chinese subsidiary, Carlo Salvi (Guangzhou) Machinery and Equipment LTD. The offices will be in the Liwan District of Guangzhou, a high potential development area and a crux point for doing business in China.

Well trained technicians, able to provide immediate technical support and a wide range of spare parts always available for immediate delivery, allowed our society to build up a strong reputation in customer service. 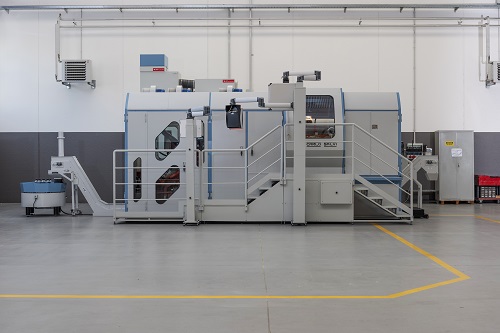 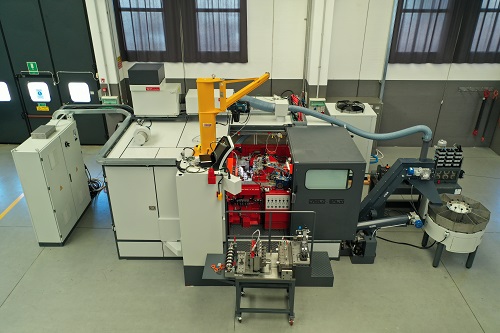 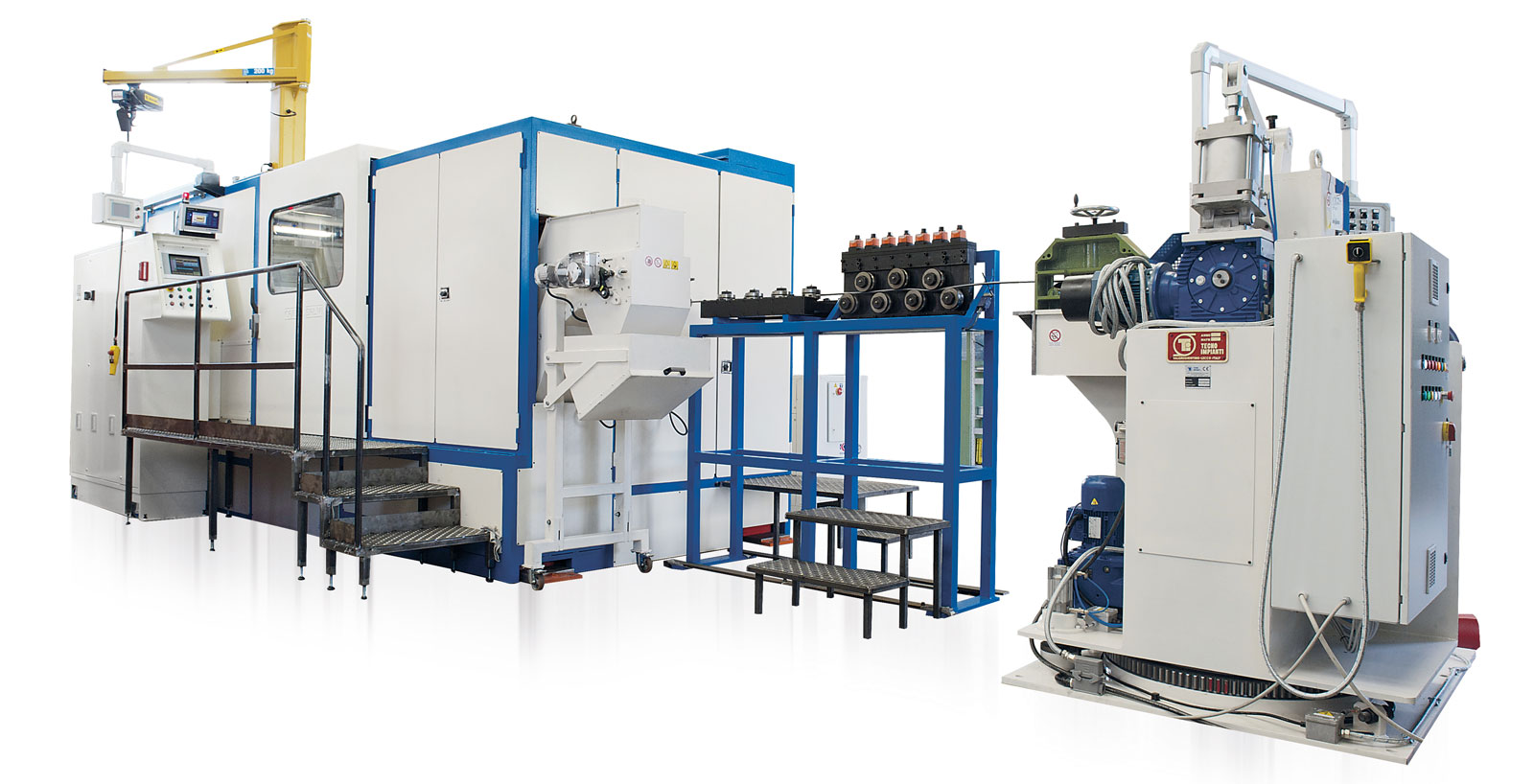 Want to advertise with us?

Industrial Technology reaches more than 50,000 companies worldwide, with a particularly careful and effective distribution in the Middle East.
The magazine also reaches the main fairs and major trade associations of various countries, in order to have the widest possible dissemination among stakeholders.